For decades, the Hispanic Catholic population has been growing in parishes across the country. This influx brings new energy and growth to our communities, but it also presents a pastoral challenge as parishes determine the best way to welcome and serve their Spanish-speaking members.

In response to the shifting demographics of the Catholic Church in America, Catholic Extension teamed up with the Conrad N. Hilton Foundation to create the U.S.-Latin American Sisters Exchange Program in 2014. Through this initiative, sisters arrived from Latin America in groups of three and four to join U.S. parishes and become catalysts of change for thousands of Hispanic immigrants in these faith communities. 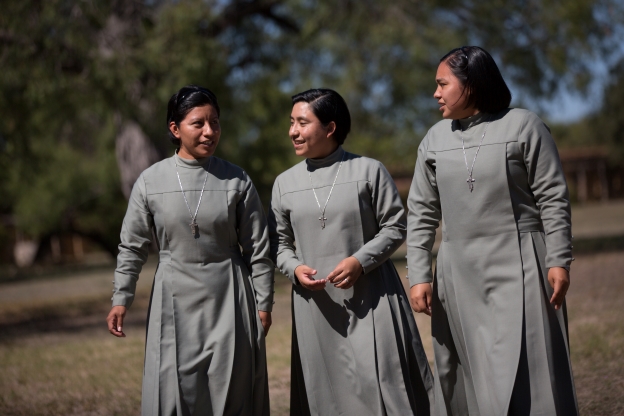 The sisters’ mission is to listen deeply, offer empathy and minimize the burdens of immigrants. They are extending in the most genuine and beautiful ways the basic tenets of the Church: mercy, solidarity and joy. Here is a sampling of their impact. 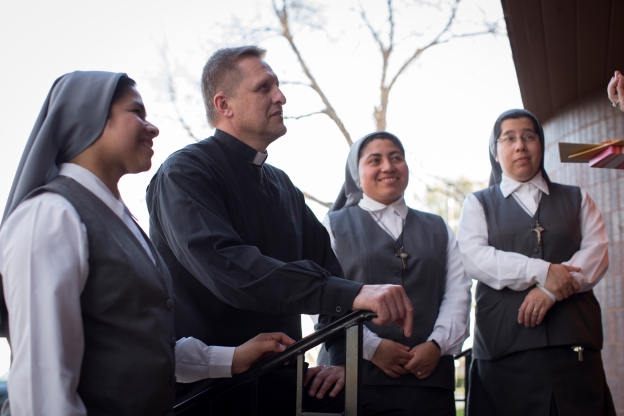 Religious Education for the Whole Family

In Jacksonville, Texas, Hispanic parents work multiple jobs to make ends meet, which often leaves them with no time to spend with the kids or growing in the faith. Three sisters came up with a unique solution: Religious education classes for the whole family. Learn about it here. 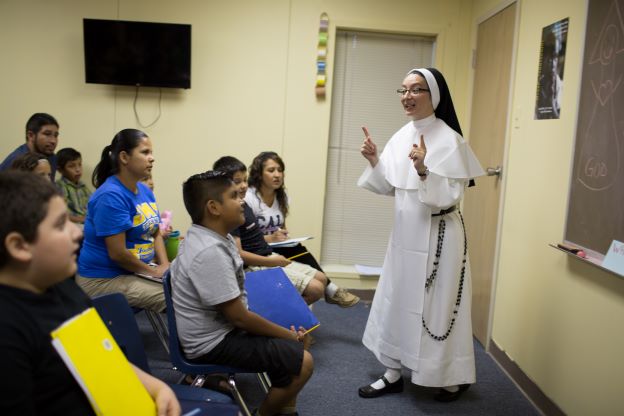 For The Harvest is Great

In the Yakima Valley, thousands of temporary migrants arrive each summer for the cherry and apple harvest. See how a group of sisters brought the church into the fields of Washington state. 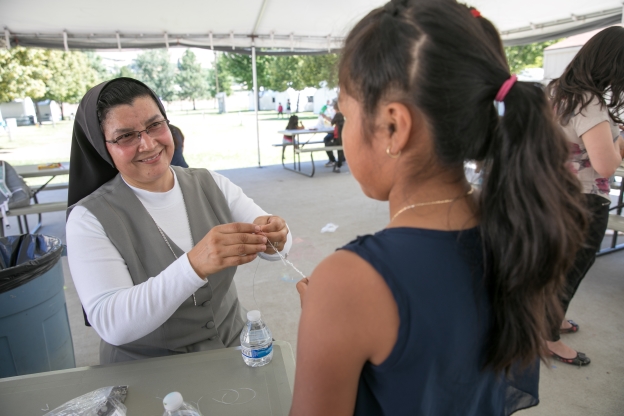 The Latin American sisters have led migrant ministries, taught religious education, cared for people in their homes and offered sacramental preparation and pastoral care. They have inspired young people to consider vocations and dramatically increased Mass attendance at their parishes. In a true missionary spirit, they have formed new leaders to carry on their activities.

Additionally, the sisters gained so much themselves during their stay. They attended several education and leadership training courses and workshops. Catholic Extension partnered with many institutions— Mexican American Catholic College, Boston College, Southeast Pastoral Institute, Barry University and Loyola University Chicago— for these amazing opportunities. Twelve sisters even obtained a master’s degree at Boston College in applied leadership. 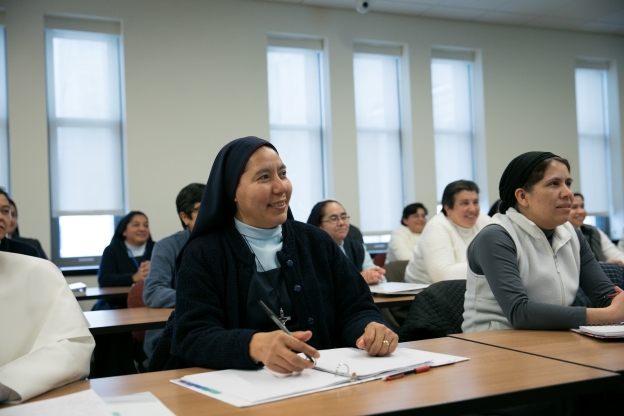 At the culmination of five years of dedicated service, we recently said goodbye to the first cohort of sisters, who returned to Latin America to continue their ministries in their home countries. We are eternally grateful for their determination, wisdom and monumental impact in bringing Hispanic immigration into the Church in America.

The first cohort just passed the baton to the second group of Latin American sisters who will carry on this beautiful partnership and offer their own gifts and talents to continue changing the trajectories of Hispanic communities throughout our country.

You can help strengthen the Catholic Church in the poorest areas of the United States with a donation to the U.S.-Latin American Sisters Exchange Program. With the support of donors like you, Catholic Extension helps empower Catholic leaders to make a difference in their communities.